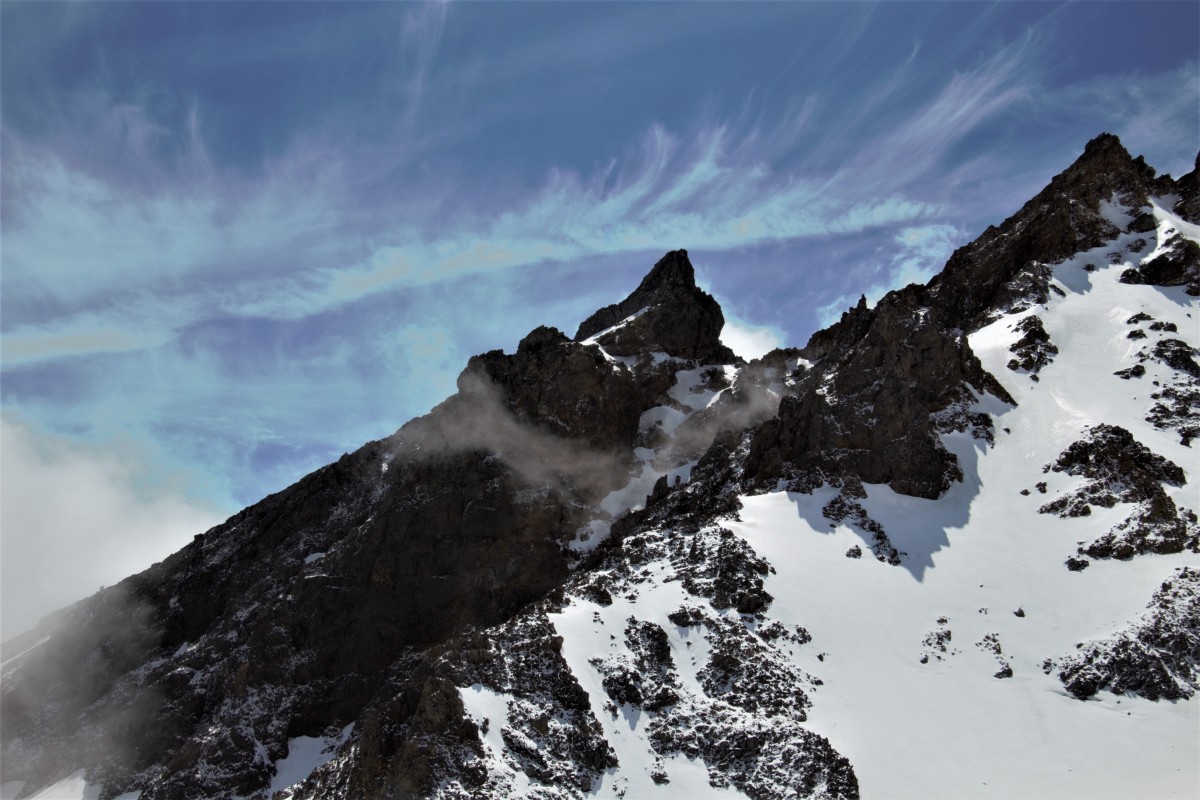 Photographs from a recent trip to New Zealand.

From Kerikeri to the other side of the North Island to Waipoua Forest and the great Kauri trees (Agathis australis).

From Waipoua, south to Lake Taupo and the Tongariro National Park.

Further south to Wellington, then the ferry to Picton and the South Island and the Otago Peninsula.

Finally, from Queenstown, through the Lindis Valley to Christchurch and home.