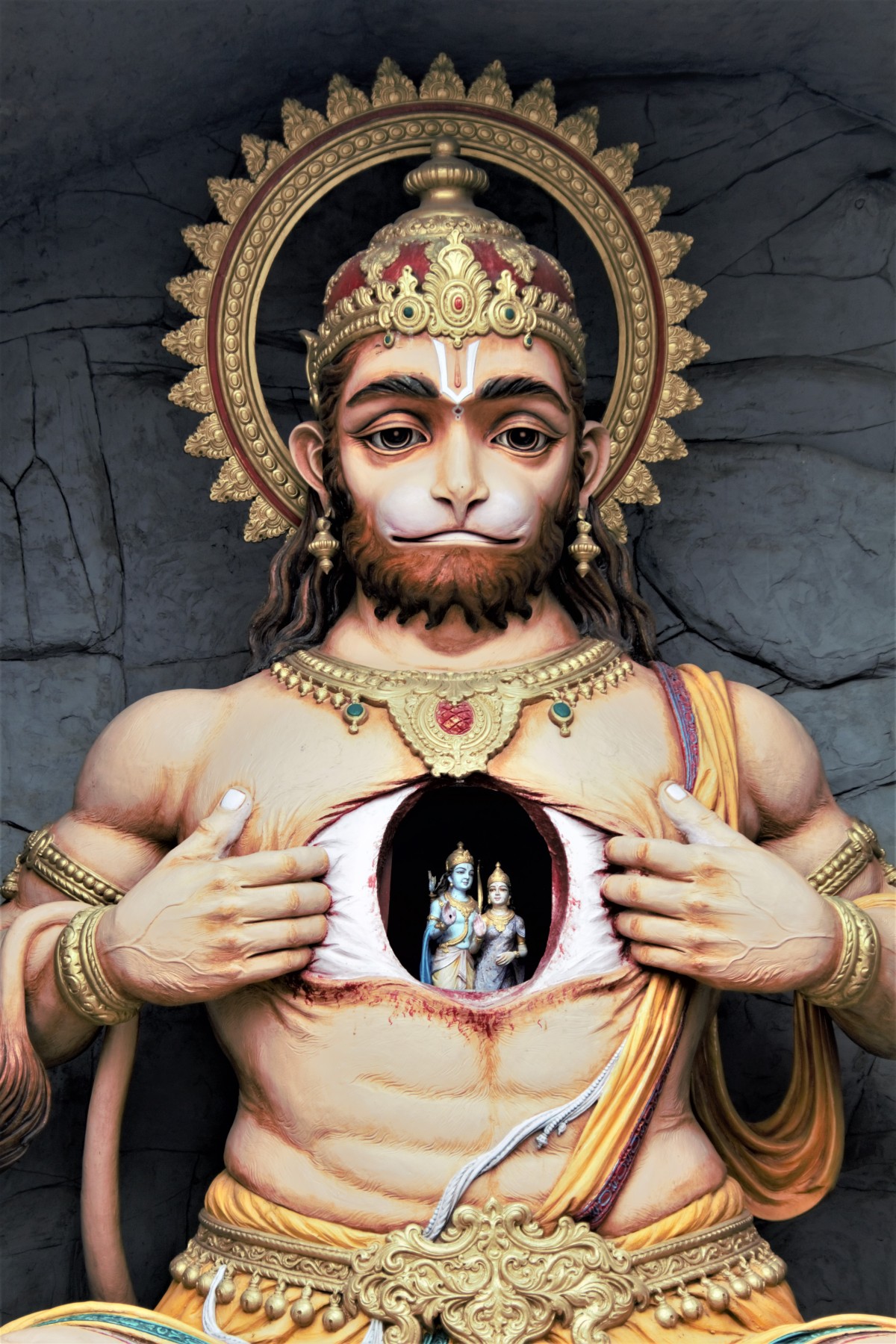 I went to India again. In August. In monsoon season. Not surprisingly the heat and humidity was a wall.

I started in Delhi where I met old friends and went to visit Delhi’s new Central Park, the former Sunder Nursery.

Sundar Nursery is flanked by the World Heritage Site of Humayun’s Tomb (Above) on the South and the historic Purana Qila on the North and aligned to the historic Grand Trunk Road on the West. It was originally established in the early 20th century when the Imperial Delhi complex was being planned and constructed. It was used as a place for propagating trees and other plants to be used in the new capital city, and also for testing species brought from other parts of India and from overseas, to pick those which successfully thrive in Delhi’s harsh climate. A large number of these trees, some of which are only occasionally seen in the city, are still flourishing here. A few others, perhaps those found unsuitable and not used at all, are only to be found within the nursery, as rare specimens.
The nursery is in fact an archaeological site – there are scattered remains of Mughal period structures including three nationally protected monuments, together with pavilions, tombs, grave platforms, wells, and a mosque platform.

From Delhi to Rishikesh, the home of gurus, ashrams,yoga training, and many lurid and wonderful idols.

Every evening, as dusk descends, the Ganga Aarti is performed. An aarti is a devotional ritual that uses fire as an offering. It’s usually made in the form of a lit lamp, and in the case of the Ganges River, a small diya with a candle and flowers that’s floated down the river. The offering is made to the Goddess Ganga, also affectionately referred to as Maa Ganga, goddess of the holiest river in India.

The next day, the journey to the Valley of Flowers began. That’s another story.