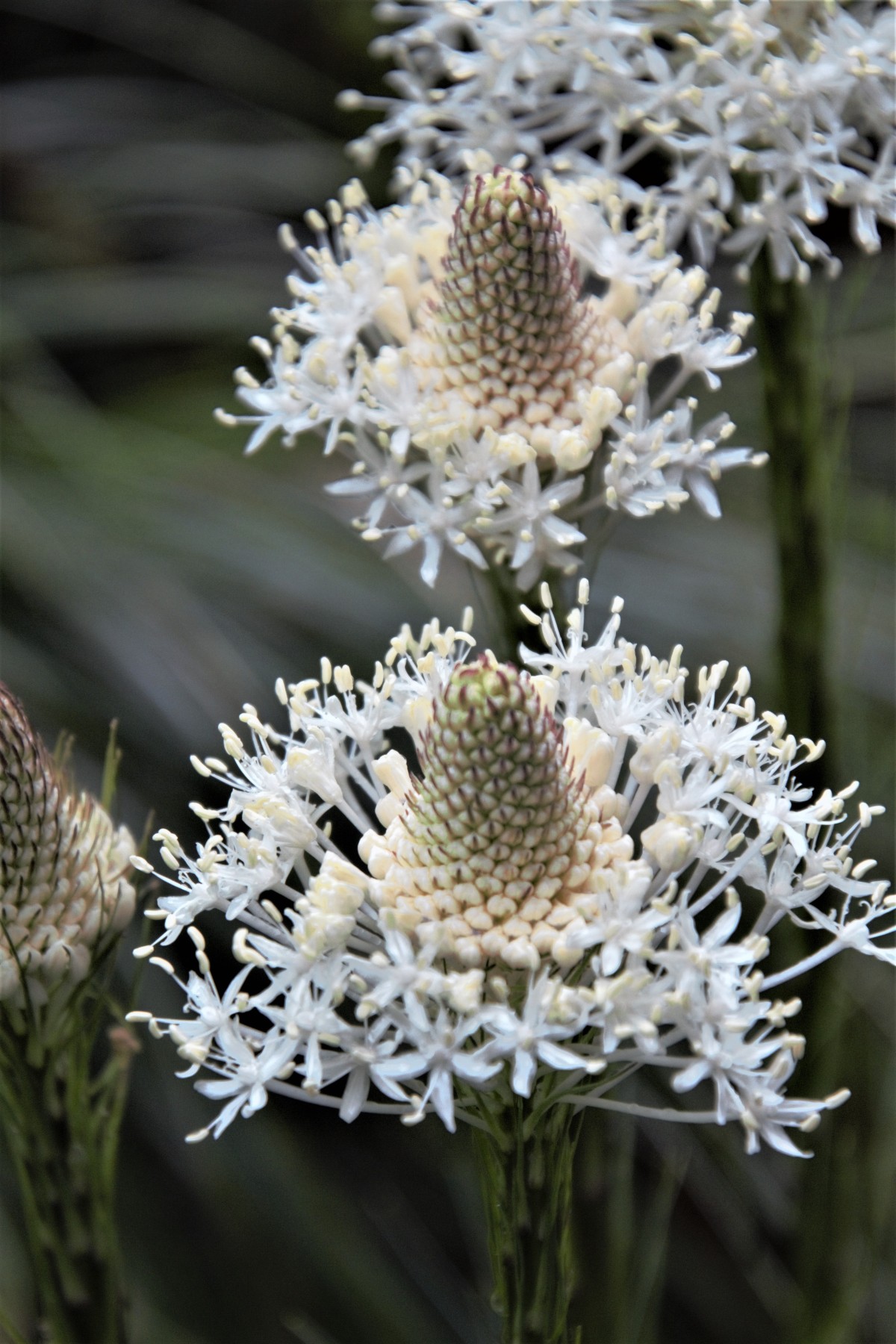 I moved to a suburb of Portland, Oregon just over a month ago. Two hours from where I live is Coffin Mountain. Recently, I drove to the trailhead and hiked to the summit.

“The trail is steep, but the effort is worth it. This hike is especially rewarding from approximately mid-June to mid-July when the wildflowers are blooming.

The trail climbs steeply up an old rocky Jeep track for the first 0.1 mile, then watch for the trail heading off to your left. The trail climbs through forest and meadows with intermittent views of Three Fingered Jack to your right. Wildflowers include paintbrush, larkspur, and pentsemon.

After 0.6 miles you will emerge into a huge expansive beargrass meadow. Beargrass blooms in cycles, so some years the meadow is full of blooms and other years there are just a few. Even if it’s not a banner year for beargrass the views from this meadow are spectacular. On clear days you can see Mt. Jefferson peeking up behind Bachelor Mountain to the east, a view which improves with every step up the trail. You can also see Three Fingered Jack, Mt. Washington, and the Three Sisters. “

A little way up the trail is an area of exposed rock -scree. Growing on it are a number of plants including : Castilleja miniata, Delphinium menziesii, Helianthella uniflora, and a couple of Eriogonum species.

A little further up and in the shade, the yellowleaf Iris.

Higher up, the beargrass, Xerophyllum tenax, begins to grow in extraordinary profusion. BOOM !

How fortunate we are to have these wild places.

Below is a plant list compiled by Tanya Harvey.