From New Caledonia to Australia. Then across Australia to Perth and a long drive to Fitzgerald River National Park.  https://parks.dpaw.wa.gov.au/park/fitzgerald-river

With such an extraordinary flora from which to choose, here are a few highlights:

From Australia to Fiji. 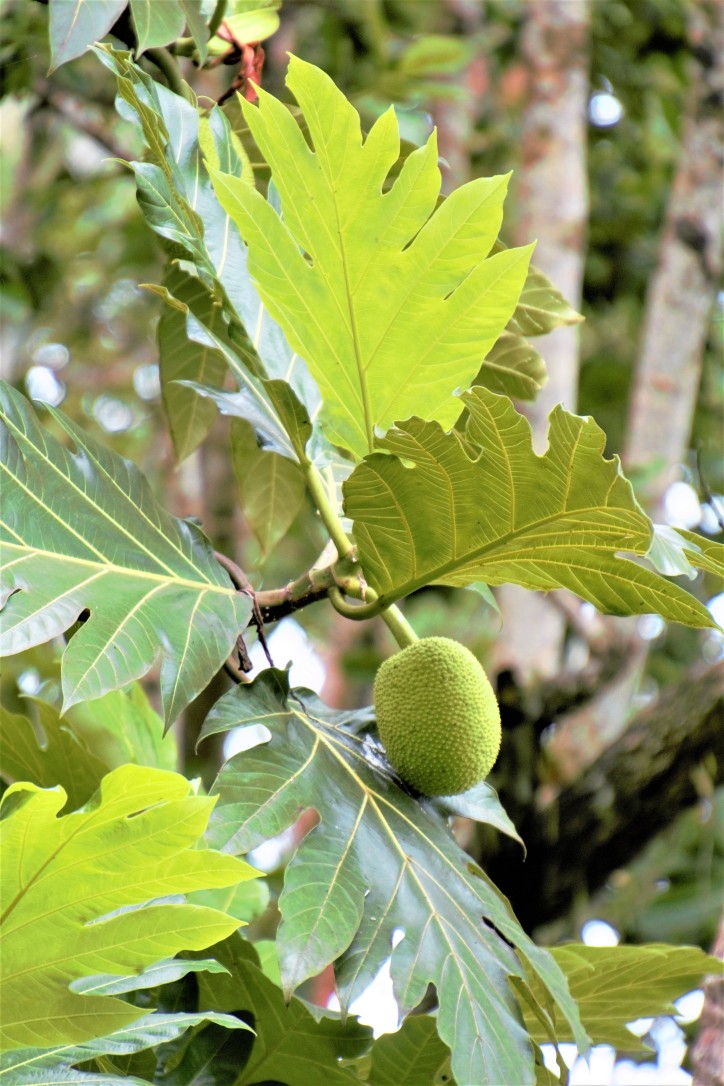 And finally, from Fiji to Samoa where breadfruit is a street tree,

and taro (Colocasia esculenta) is cultivated, 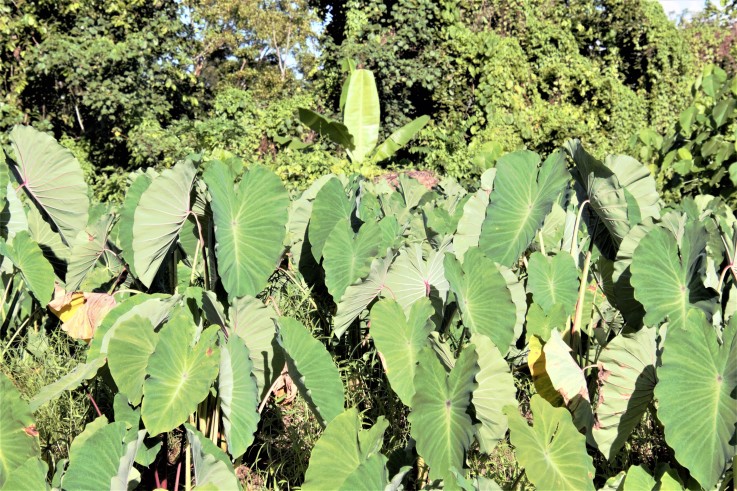 and where the left over rubber from flip-flops is used as shade cloth.

If fortune favors my boldness, there will be many other travels.