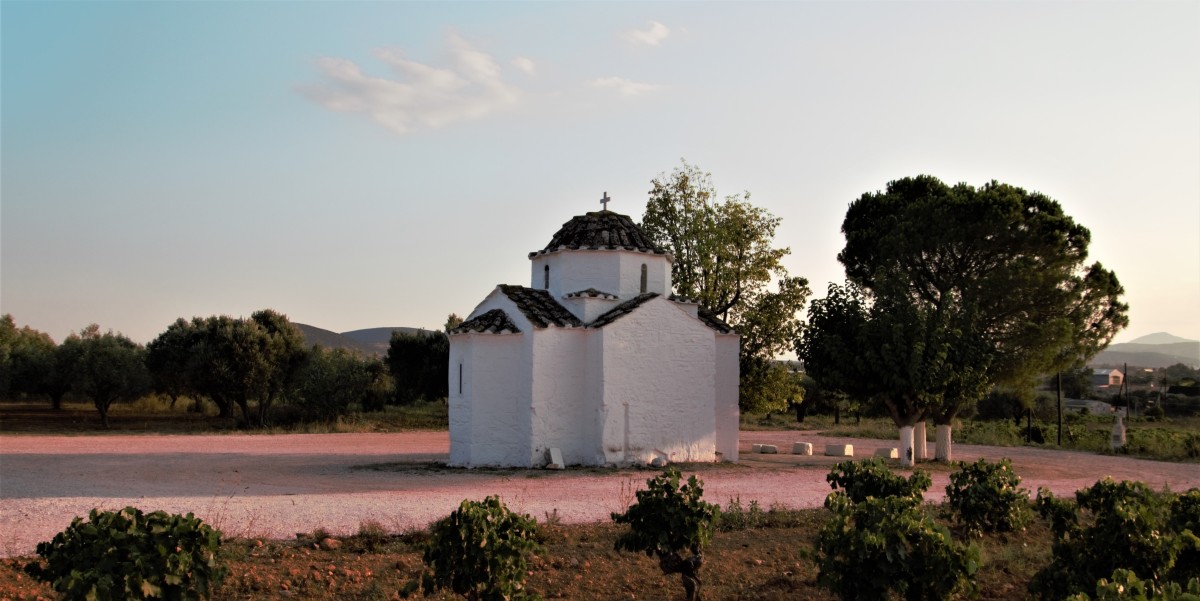 I turned 65 on July 1. With what seems like astonishing speed I went from 42 to 65. To celebrate my birthday and also to look at places and plants new to me, Mary and I took a trip to Dubrovnik, then to Montenegro, Albania and Greece.

The first stop was Dubrovnik. It was founded in the 7th century. Its history is the history of the Mediterranean world. In 1991 it was shelled by the Yugoslav People’s Army (JNA) and badly damaged. Today, only the newer tile roofs of the repaired houses indicate it was ever damaged. But some 60 people died in yet another pointless internecine struggle. 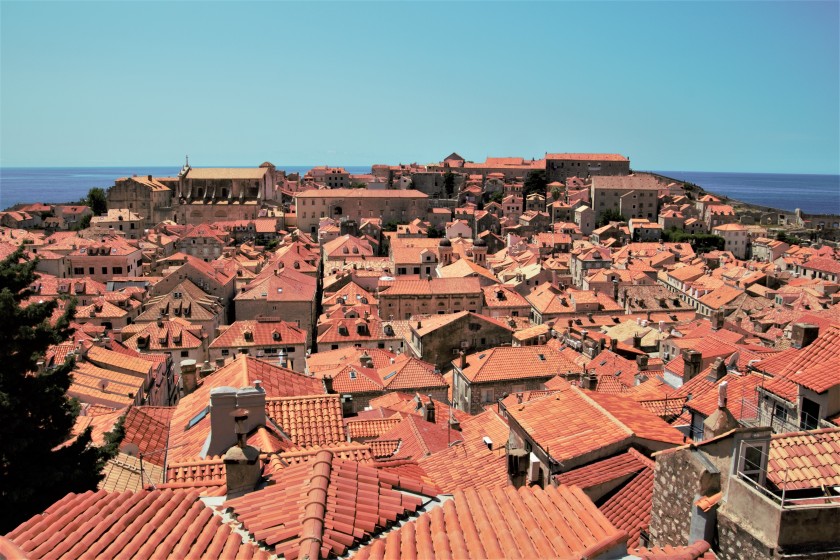 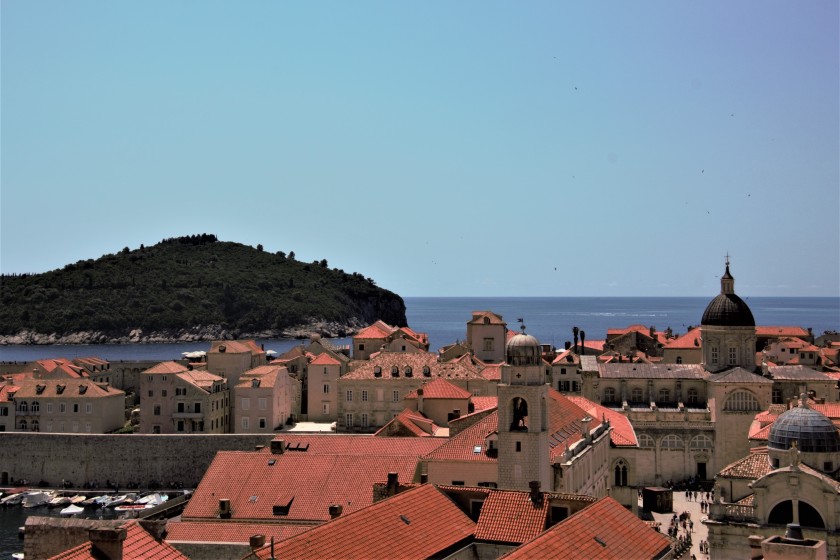 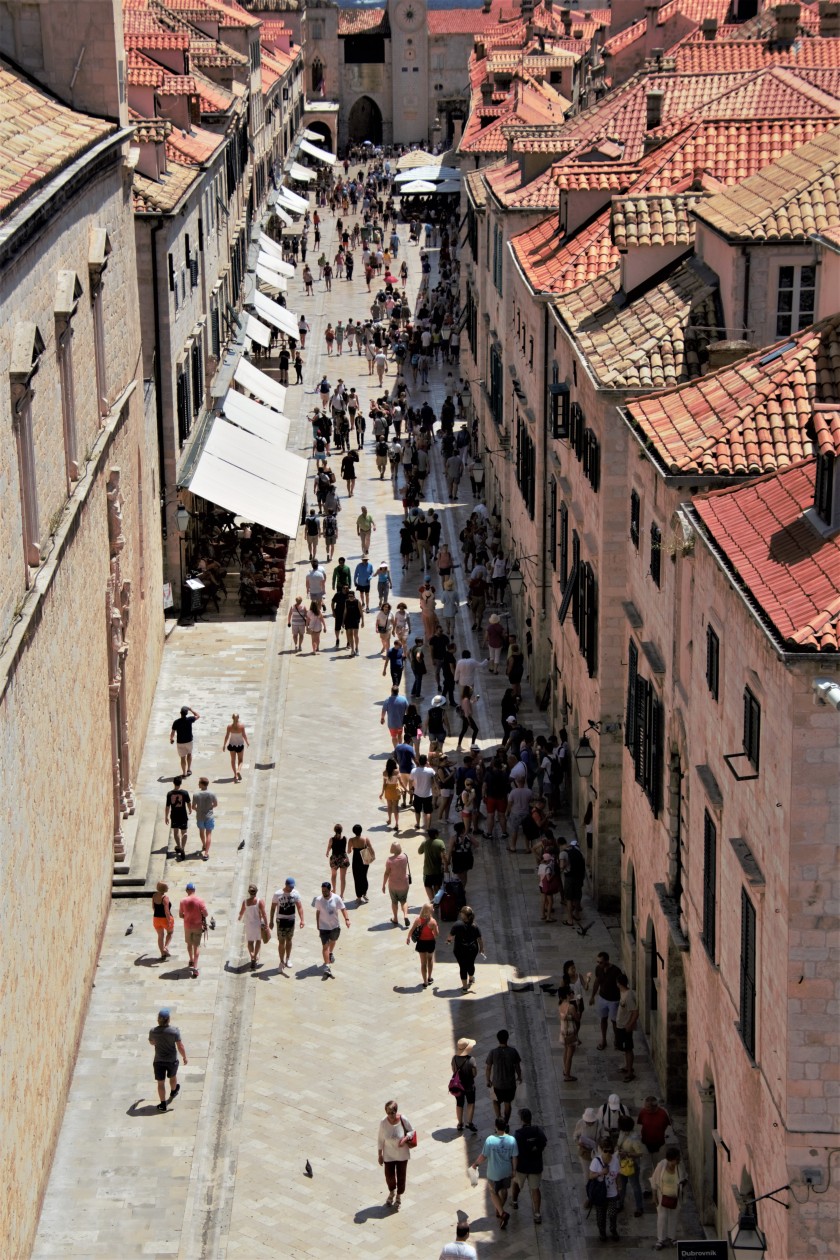 From Dubrovnik south to Montenegro and the city of Ulcinj. And a little sailing. 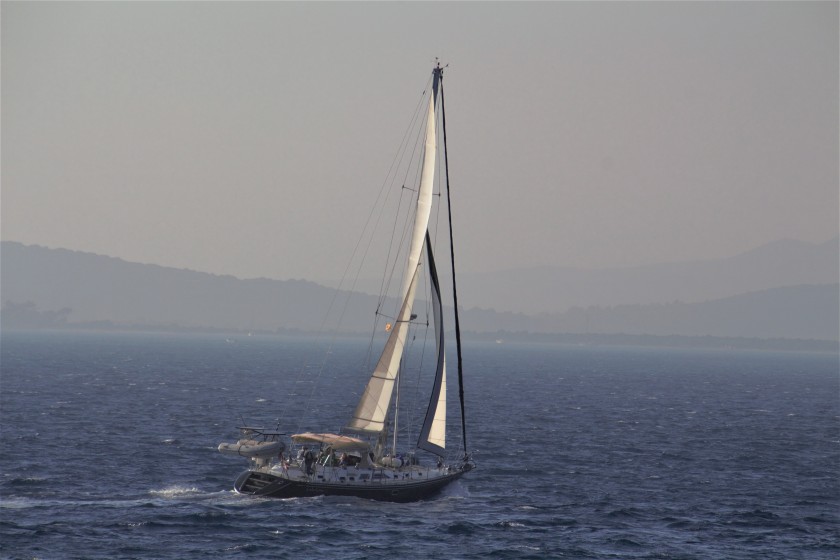 Sailing being looking at this beautiful sailboat from the shore.

Then to Albania and a couple of days spent in the Llogora National Park. 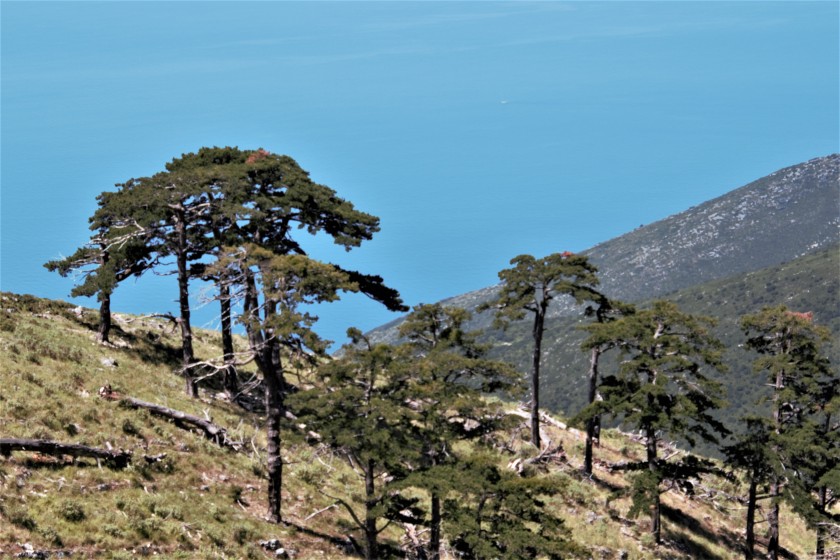 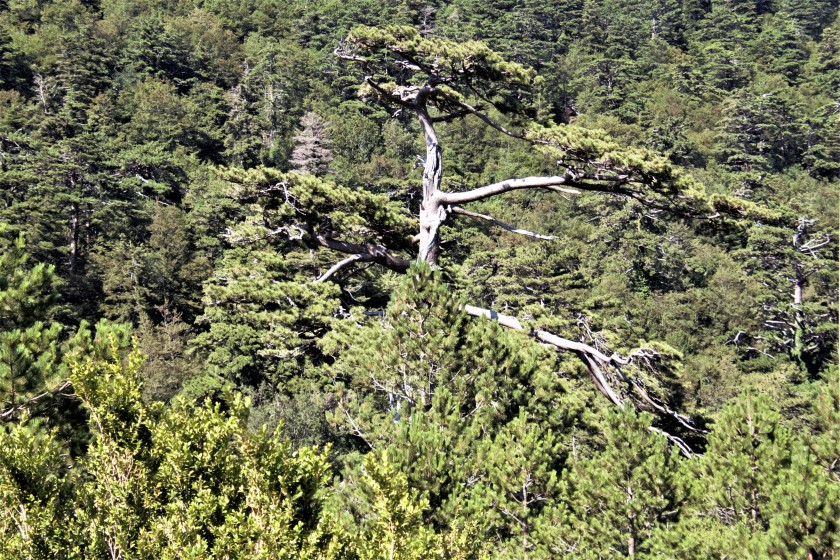 and the remains of one of Enver Hoxha’s 173,371 concrete bunkers, used to observe and repel any potential invasion. 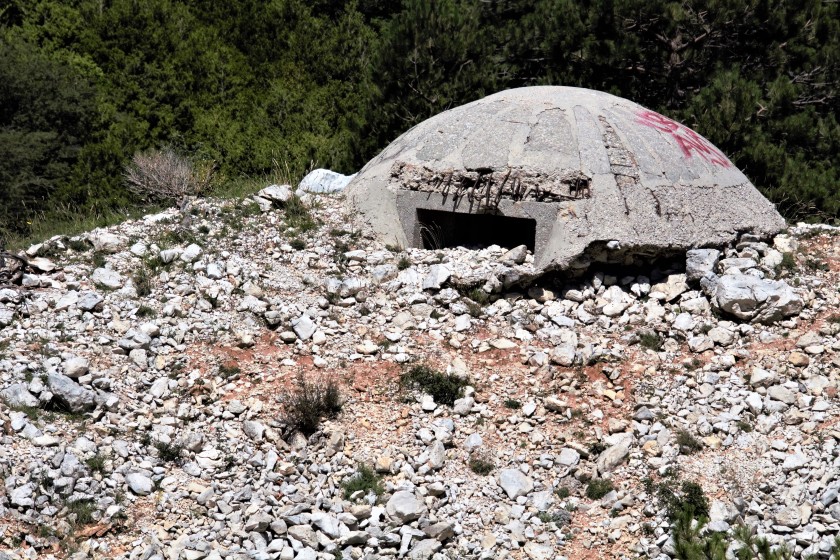 Growing in the rubble is Digitalis ferruginea. 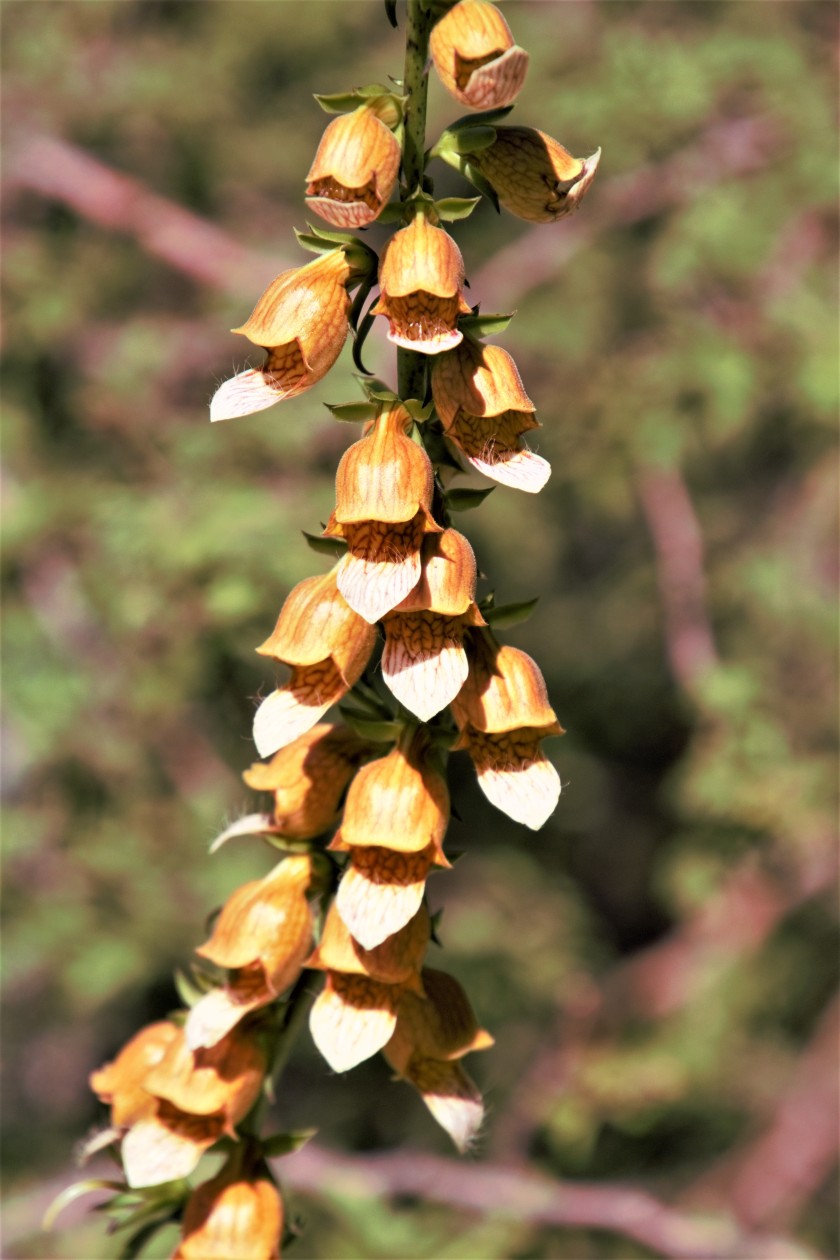 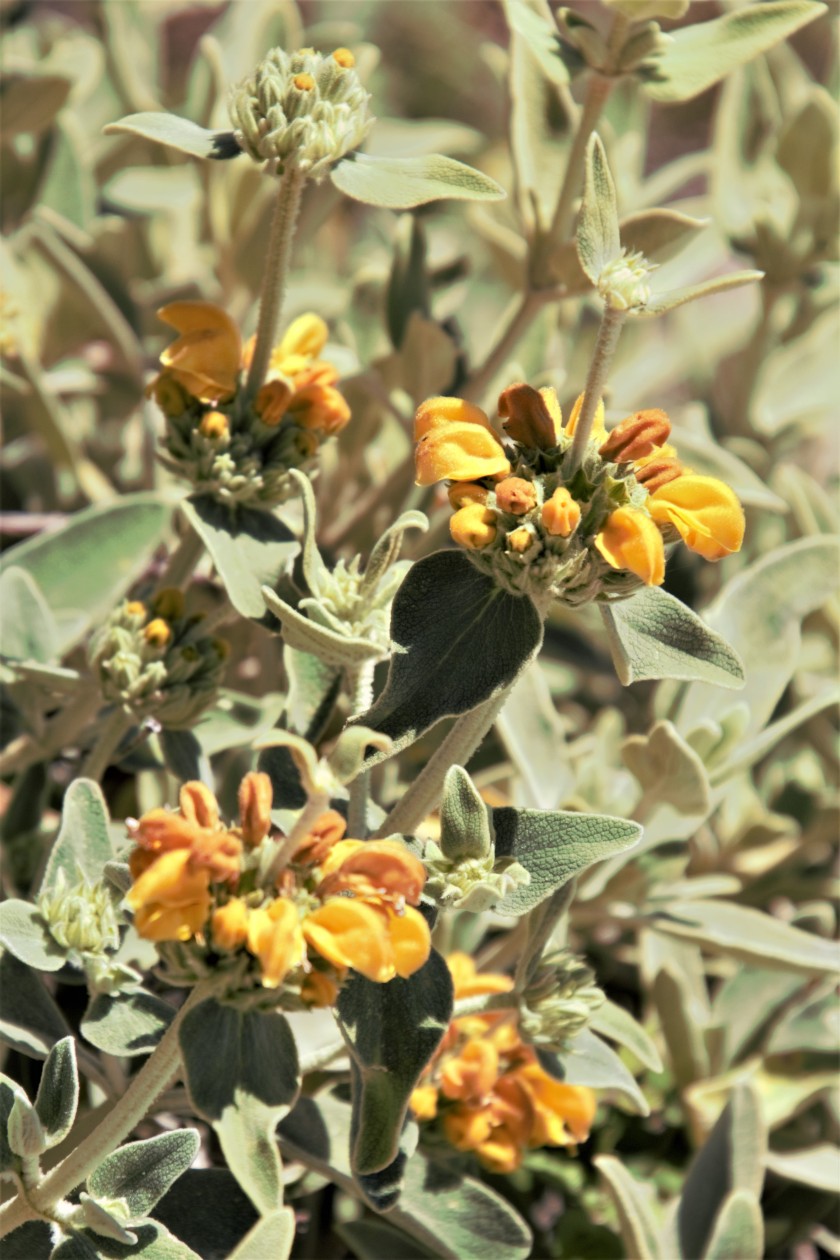 and Pterocephalus perennis (I think). 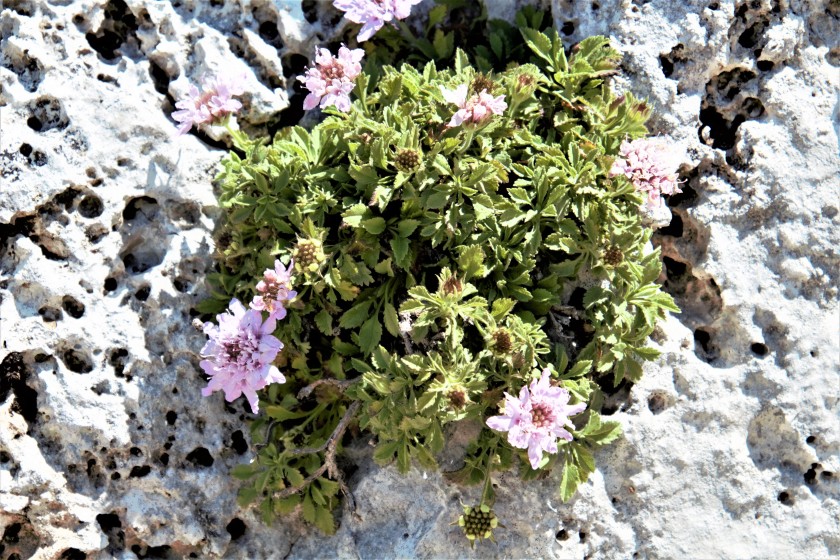 The Ceraunian Mountains drop sharply to the Ionian Sea. 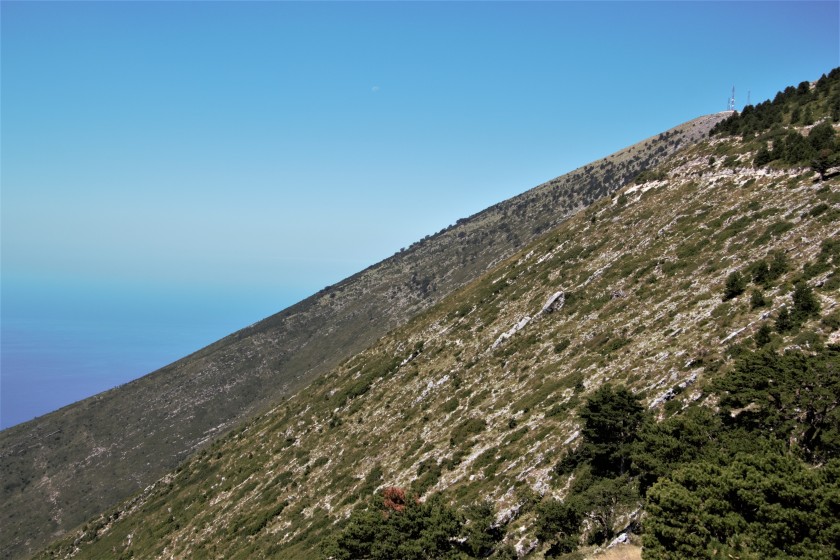 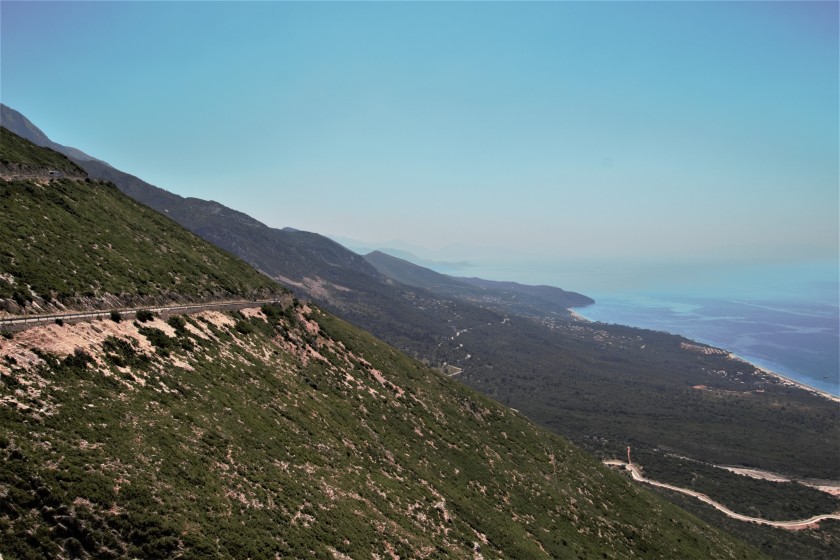 Down to a lovely bay which was once a Soviet submarine base. 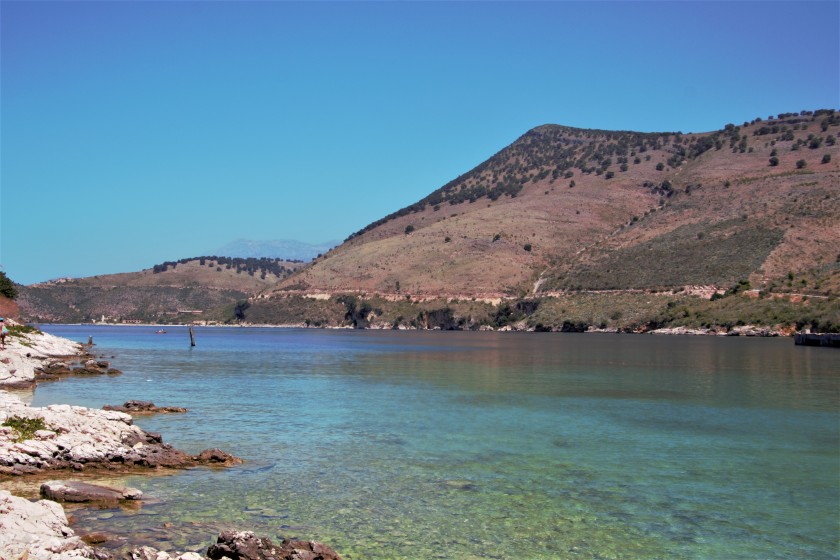 On to Greece. The Peloponnese. Olives and grapes everywhere. 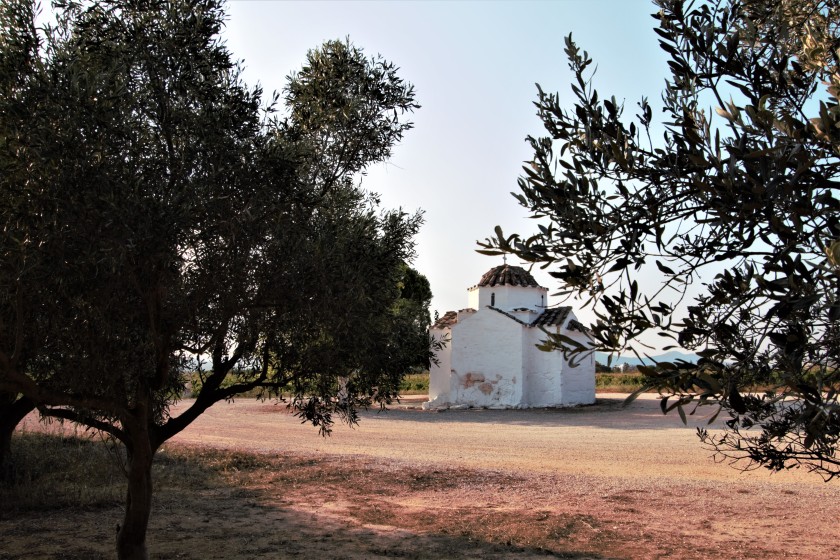 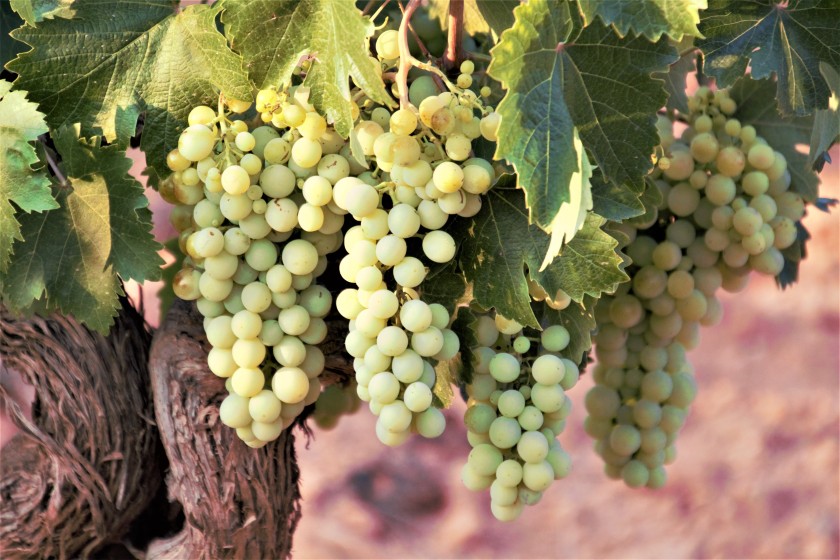 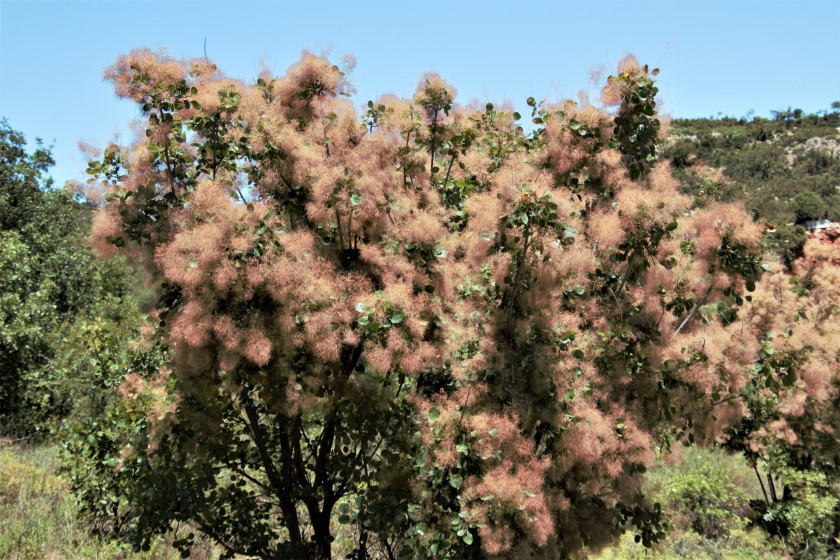 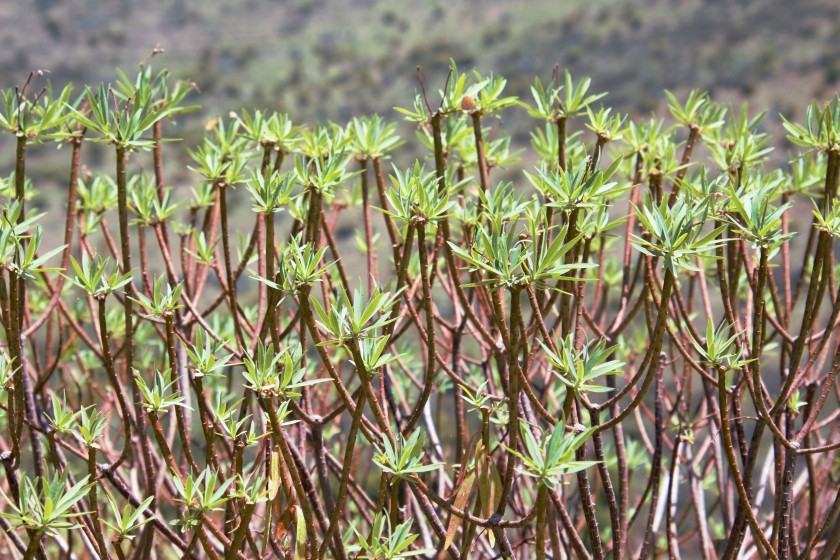 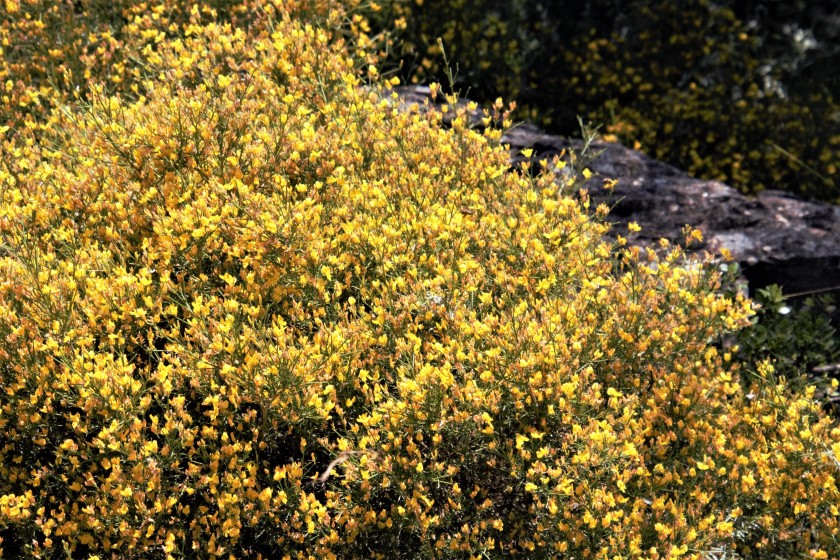 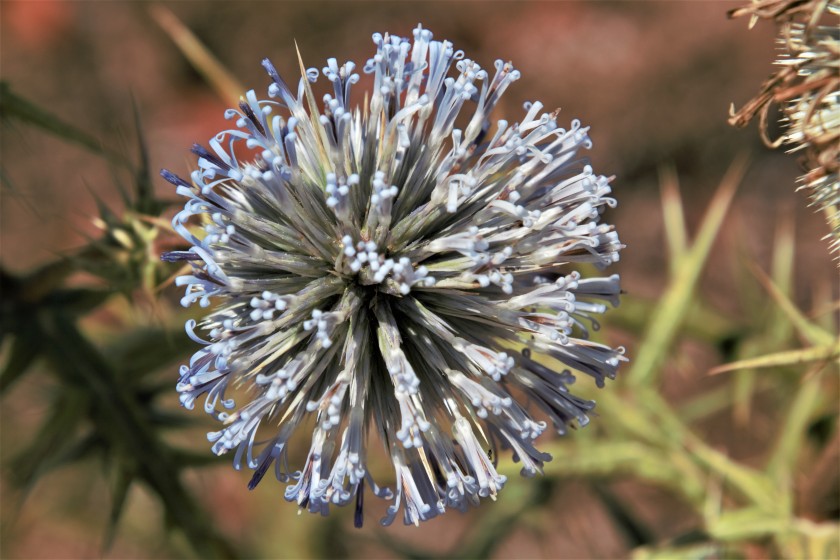 So many plants. So little time.

I think I will return. In Spring. This time to Crete.